Conference and Council of Administration in Berlin 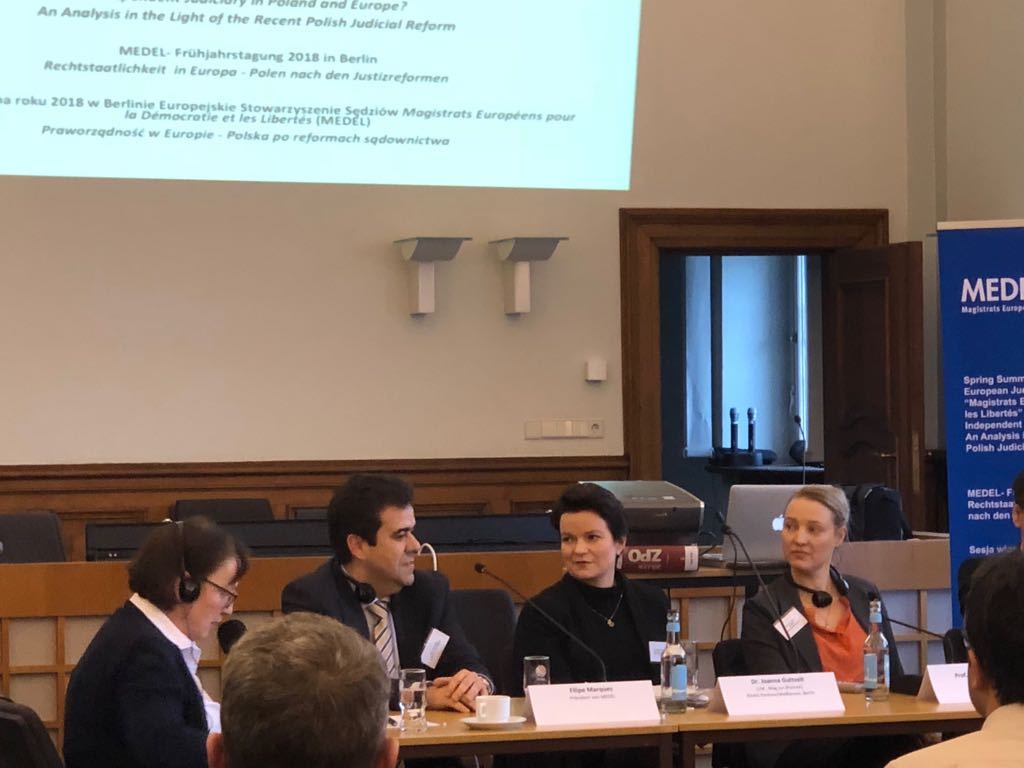 On March 16th, MEDEL organised a conference at the Kammergericht, in Berlin, on the subject: “Independent judiciary in Poland and Europe? An analisys in the light of the recent Polish judicial reform”.

The goal of the conference was to discuss the implications of the Polish judicial reform for Polish judges and the rest of Europe.

MEDEL invited both researchers and practitioners as well as proven experts of the Polish judicial system to debate this topic:

The following day, March 17th, MEDEL has held its Council of Administration also in Berlin, Germany.

More than thirty delegates of the member associations were present, as well as representatives of the Judges Association from Montenegro and of the Polish Prosecutors association Lex Super Omnia, who are applying for membership. 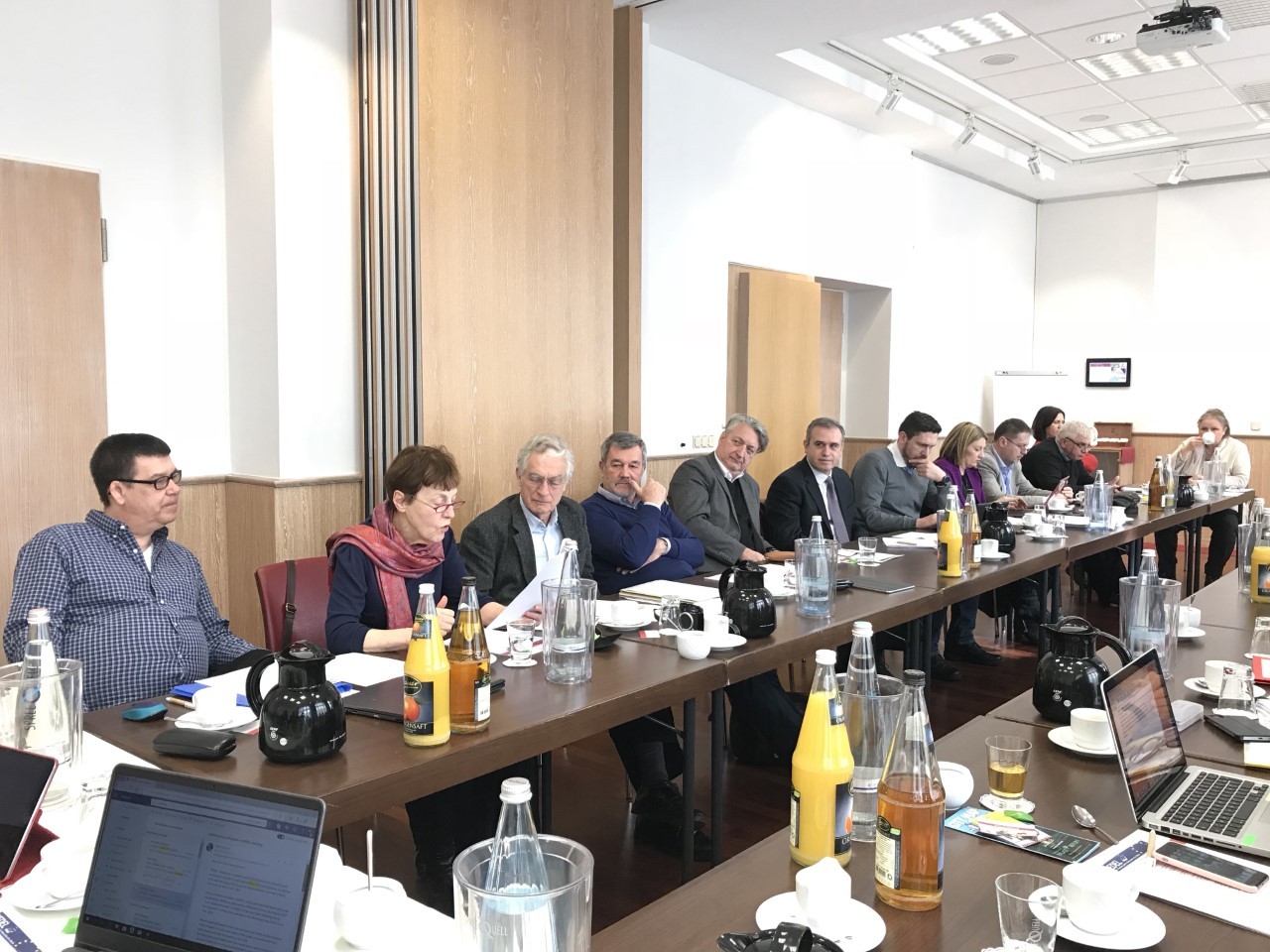 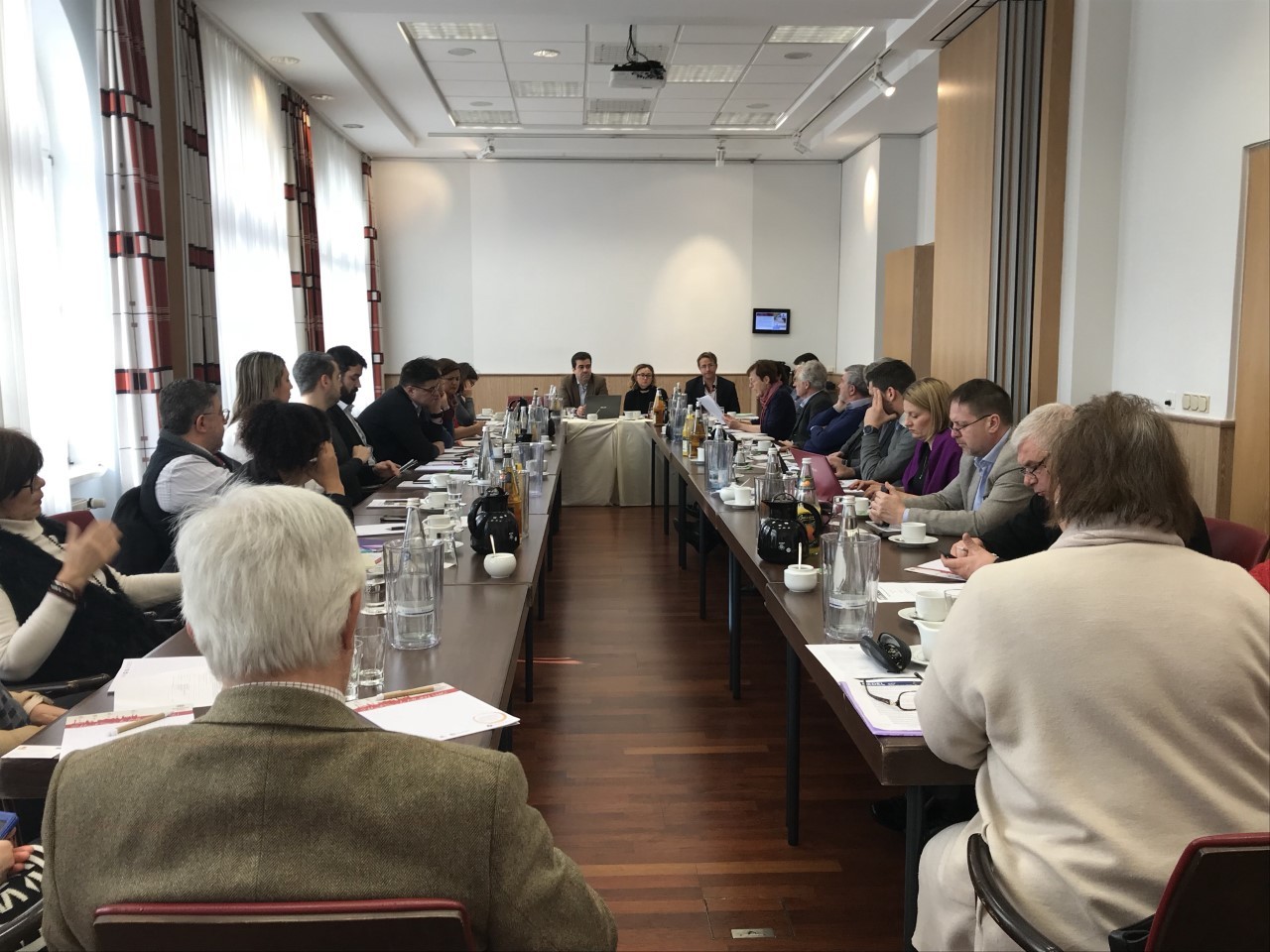 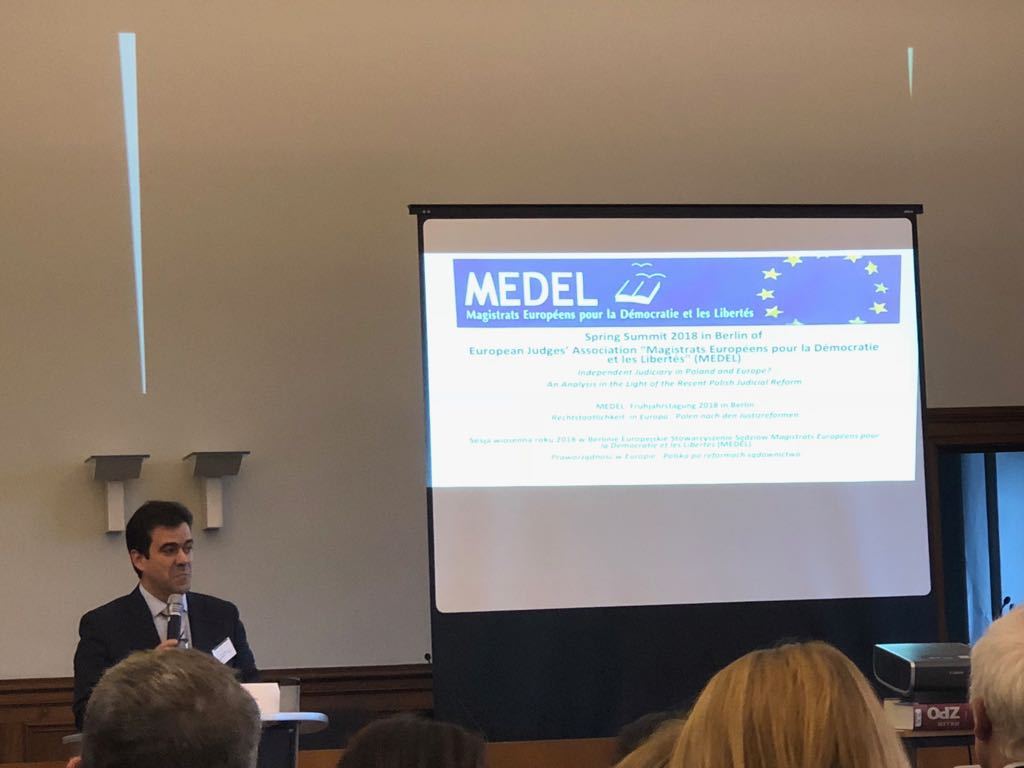 In this meeting there also had the presence of representatives of the Turkish Judicial Syndicate Yargiçlar Sendikası.

The issues addressed in the meeting ranged from the situation in Turkey, Poland and Serbia, to the recent decision of the Irish High Court on the lack of guarantees of independence of the Polish Judicial system.

The next Council of Administration of MEDEL will take place in Brussels, Belgium, on May 25th, 2018.

You are here: HomeNewsEurope NewsConference and Council of Administration in Berlin