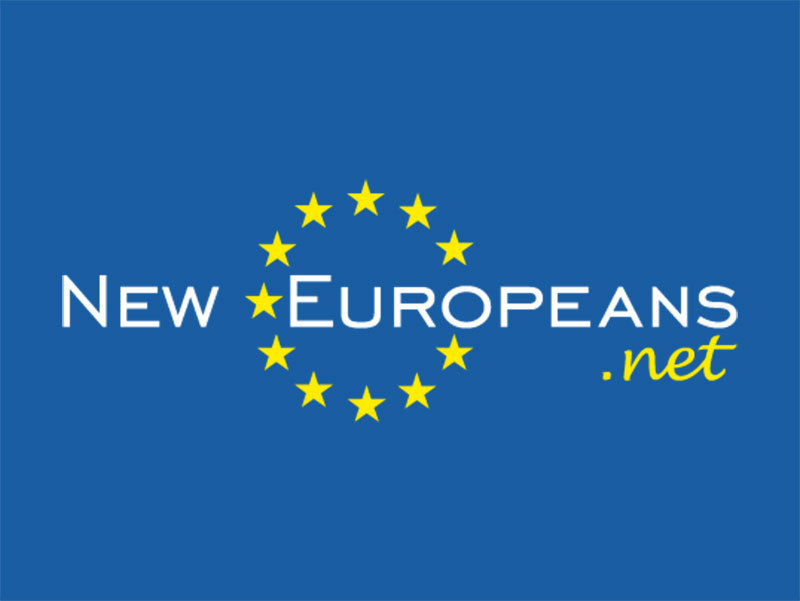 Medel stands in solidarity with the free Belarus Journalists and took part today, October 11th, at the event on the Press Club in Brussels:

The Belarus Supreme Court dissolved on 27 August the Belarusian Association of Journalists (BAJ), the only independent representative organisation of journalists and media workers in Belarus and one of the country’s most prominent champions of freedom of expression.

New Europeans International joins The International and European Federations of Journalists (IFJ/EFJ) in strongly condemning this parody of justice.

New Europeans has been working to support the democracy movement in Belarus since 2020, and works closely with the Belarus Association of Journalists.

Today’s event at the Press Club Brussels Europe will give an update on the current state of repression of Belarus journalists and ask the question “what can we as citizens do to help?”.

It is possible to join the event in person or online – please indicate how you would like to register by adding (online) or (in person) behind your name when you register.

You are here: HomeActivitiesDefense of LibertiesSolidarity with free Belarus Journalists