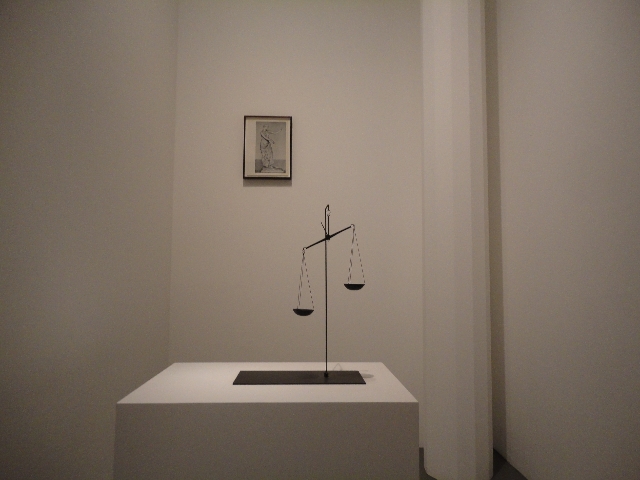 It is today obvious that the more that borders of the single market are opened up, the more the persistence of legal frontiers proves disastrous. The Spanish general public prosecutor called for a European public proscutor in March 2010, stressing that “one of the main problems that arises when combating money laundering is that “borders have disappeared for criminals while our legal systems still operate a a strictly national level”.

The Commission also has to respond to the high cost of fraud. VAT value losses amounted to €17 billion in Germany and €18 billion in United Kingdom .The Court of Audits of the EU lacks the means to conduct a related global estimate, but says the volume of VAT fraud could exceed the volume of the EU total annual budget (€140 billions). The fraud related with carbon gas emission permits alone is estimated to cost €5 billion in the EU.

The European Public Prosecutor : a challenge for the European Union, Eric Alt

You are here: HomeNewsEurope NewsThe European Public Prosecutor: a challenge for the European Union